You can solar charge a battery while using it. The best way to charge a solar battery is by using a solar panel and a charge controller specifically designed for charging batteries. The solar panel will charge the battery and the controller will regulate the charging process.

In this article, we’ll go over those things so that you can make an informed decision about whether or not it’s right for you.

Can You Charge a Battery With Solar Power While Using It?

Yes, it is possible to solar charge a solar battery while using it. However, there are a few things to keep in mind:

The most important thing to remember is to never overcharge the solar battery. Solar charging controllers will regulate the amount of power going into the solar battery to prevent this from happening.

If you are using solar panels directly and you do not have a charge controller, it is important to keep an eye on the charging process to make sure the voltage of the solar battery does not exceed its maximum level.

Overcharging a solar battery can damage it and shorten its lifespan, so it is important to be careful when solar charging a battery that is in use.

But as long as you take the necessary precautions, solar charging a solar battery while using it is a great way to keep your devices powered up sustainably using solar battery power.

How to Solar Charge a Battery While Using It

Solar charging a battery bank is done by connecting the solar battery to external solar panels that powers an attached inverter.

The inverter then converts the direct current generated from the solar panels into alternating current, which can be used to power electronics or charge a solar battery.

To connect a solar panel to a 12 volt battery please read our guide for some great tips.

Whether you are using a simple battery charger solution or setting up your own solar system with solar panels and the right size solar inverter, it is indeed possible to use the sun’s energy to both power electronics and charge batteries at the same time.

A solar battery can be used to store solar energy so that it can be used later, even at night or on cloudy days.

Solar batteries are typically deep-cycle lead acid batteries, which means they can be discharged and recharged many times without damaging the solar battery.

A lead acid battery can be fully charged in as little as six hours with a quality solar charger, making it a great option for those who want to be able to use solar power even when the sun is not out.

You can use our solar battery calculator to help you decide what size battery you need for your specific needs.

As we mentioned before, one of the most important components of safely solar charging a battery is a solar charge controller. This device regulates the amount of power going into the battery to prevent a solar panel overcharge from happening.

Solar charging controllers also help to optimize the amount of power being generated by the solar panel and regulate the voltage and current.

This ensures that the battery is charged as efficiently as possible and prevents too much power from being drawn from the battery, which can damage it.

Solar charge controllers are available in a variety of sizes and with different features, so it is important to choose one that is compatible with your solar panel and solar battery.

When shopping for a solar charger, make sure to look for one that includes a solar charge controller. This will give you peace of mind knowing that your devices are being charged safely and efficiently.

If your solar charge controller is not charging your battery as quickly as you would like, there are a few things you can do to troubleshoot the issue. Read our guide to find out what to look for.

Can I Charge a Battery While It’s Connected to An Inverter?

You can charge a battery when a solar panel connected to an inverter is part of your system and as long as the inverter is rated for the amount of power you are putting into the battery.

If the inverter is not rated for the amount of power you are trying to put into the battery, it could overheat and be damaged.

Therefore, it is important to make sure that your inverter is rated for the solar panel you are using and the number of batteries you are trying to charge.

If you are unsure, it is always best to consult with an expert before attempting to charge a battery with an inverter. In order to be safe, it is always better to be on the side of caution.

Can You Trickle Charge a Battery While Using It?

Trickle charging a battery while using it is possible, but it’s not a good idea.

Trickle chargers work by slowly pouring in a small amount of current to the battery, bypassing the charging electronics. This is helpful for keeping older batteries alive by providing just enough current to offset self-discharge.

Trickle charging can be dangerous because it can cause the battery to become overcharged.

It is possible to use a solar trickle charger to charge a battery while it is being used, but it is not recommended. If you do choose to do this, make sure that you are using a quality charger and monitoring the battery closely to prevent overcharging.

Can You Charge a 12 v Battery Directly from A Solar Panel?

You can charge a 12 v battery directly from a solar panel. A solar panel is typically rated by the amount of power it produces in watts.

However, it is important to note that most solar panels do not produce their full rated power in real-world conditions.

This is because they are usually only exposed to perfect sunlight for a few hours a day and often have shading, dust, or other factors that reduce their output.

As a result, it is important to choose a solar panel that produces more than the amount of current you need to charge your battery.

This will ensure that you have enough power to charge your battery even on cloudy days or when the solar panel is not perfectly positioned.

It is also highly recommended to use a battery system to store the power produced by the solar panel. This will allow you to charge the battery during the day and use the power at night or when the sun is not shining.

Can You Charge a Lead Acid Battery with a Solar Panel?

You can charge a lead acid battery with a solar panel under the right conditions. Solar panels produce direct current (DC) electricity, while batteries require alternating current (AC) to charge.

However, most solar panels have a built-in inverter that converts DC electricity into AC power, making it possible to directly charge a lead acid battery with a solar panel.

Theoretically, any size solar panel could be used to charge lead acid batteries, but the realities of different voltages and amperages complicate things somewhat.

Most solar panels output around 18 volts, which is too low to directly charge a 12-volt lead acid battery. In order to charge such a battery, you would need what’s called a “boost converter” to increase the voltage.

Can a Solar Panel Charge a Car Battery?

As a general rule, solar panels can’t charge car batteries. The voltage of a solar panel is typically too low to charge a car battery, and most solar panels don’t produce enough current to do the job.

However, there are some solar chargers designed specifically for charging car batteries, and there are also systems that can use the power generated by solar panels to charge an auxiliary battery that can then be used to power the car.

Can I Connect Solar Panel Directly to Battery?

As a general rule, you can’t connect a solar panel directly to a battery. The solar panel will generate an alternating current (AC), while the battery requires a direct current (DC).

You can use an inverter to convert the AC output of the solar panel into a DC output that the battery can use.

While it is possible to solar charge a battery while using it, the process is not as efficient as charging the battery separately.

If you are looking to solar power your home or business, it is best to invest in a system that can store energy for use when needed.

A solar generator is also a great option as this can power your entire home when you need it most. 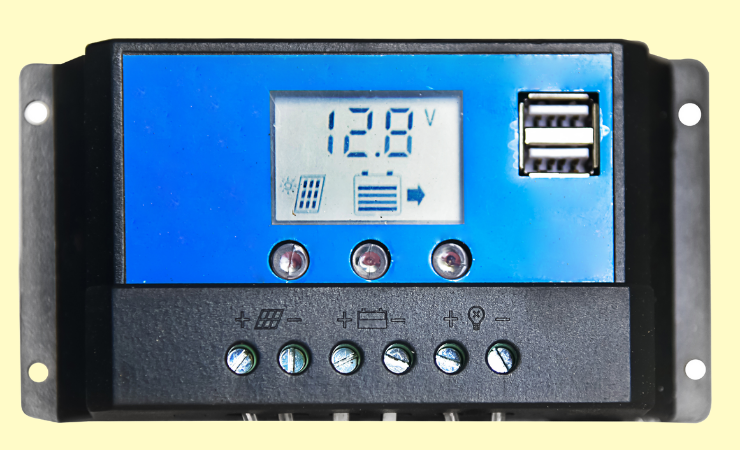 In a typical solar system, power from the solar panels is fed to the batteries via a solar charge controller. However, this does not always work out. If you see that solar power is not… 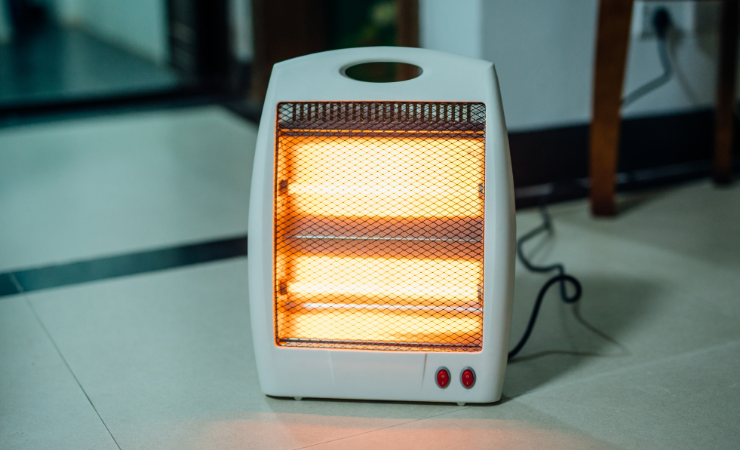 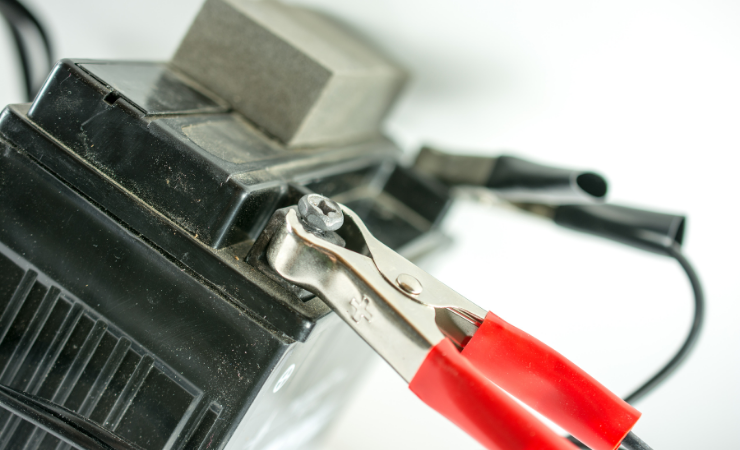 You know that solar panels can become pretty dirty. Pollen is one of the main culprits when it comes to making your solar panels less...

Can a Solar Generator Be Used While Charging? Tips and Tricks!

Yes, solar generators can be used while charging. Charging times will vary depending on the size of the generator and the number of panels, but... Solar panels perform best when they are in direct sunlight, as this is when they will produce the most electricity. However, they can still generate...