Solar panels are a great option for planes, and there are a few airlines that are starting to experiment with them. The problem is that they’re not very effective on a plane because the plane is always moving in different directions and the sun is always at a different angle. This makes it hard to collect enough energy from the solar panels to actually power the plane.

Have you ever wondered why airplanes don’t have solar panels? It seems like a logical solution to the huge amount of power produced by planes.

After all, solar panels are becoming more and more popular on homes and businesses. So why not have solar powered planes? The answer has to do with weight as the power required to use solar as a power source to have a solar airplane is significant.

Why Don’t Planes Have Solar Panels

There are a few reasons why planes don’t have solar panels and it all comes down to the fact that airplanes fly in a very different environment than solar panels are designed to work in. The technology just isn’t there yet to make it work.

The four main reasons we can think of why airplanes do not have solar panels in their design are:

1. Solar Panels Are Not Efficient Enough to Provide Power for A Large Airplane.

Solar panels are only about 20% efficient at converting sunlight to electricity. This means that for every 100 watts of sunlight that hits the solar panel, only 20 watts of electricity are generated.

For a large passenger airplane, it would take several acres of solar panels to generate enough power for takeoff and landing.

There would also be a need for a lot of batteries and electric motors to store and use the power from the solar panels, which would add even more weight to the plane.

All of this would add more weight and that means a standard passenger aircraft would need more fuel to fly, negating any savings from using solar power.

2. the Weight of The Solar Panels Would Add Too Much Extra Weight to The Plane.

In addition, the solar panels would have to be mounted on the top of the fuselage in order to get enough sunlight. This would add even more weight and drag to the plane.

The solar panels would have to be large and heavy in order to produce enough power, which would offset any fuel savings from using the solar panels.

There would also need to be a huge amount of large batteries on board to store the electricity generated by the solar panels.

All of this extra weight would reduce the range and payload of the plane, which is not acceptable for commercial airlines.

Even if solar panels were installed on an airplane, they would be less effective at generating electricity due to the higher altitude of airplanes. The air is thinner at high altitudes, which means that there is less sunlight available to generate power.

Solar panels work best when they are perpendicular to the sun. However, at high altitudes, the angle of the sun is lower and solar energy is not as effective.

The earth’s atmosphere also scatters sunlight more at high altitudes, which further reduces the amount of solar energy that is available.

4. It’s More Expensive to Install Solar Panels on An Airplane than It Is to Generate Power from Jet Engines

The cost of solar panels has come down a lot in recent years. However, it is still more expensive to install solar panels on an airplane than it is to generate power from jet engines.

Jet fuel is still cheaper than solar panels and it’s more efficient to generate power from jet engines than it is from solar panels.

The weight of liquid fuel also allows for a larger payload and longer range than solar panels. This makes the fuel cost to generate electricity on an airplane much lower than the cost of installing solar panels.

So there you have it! The four main reasons why airplanes don’t have solar panels. Solar panels are not efficient enough, they would add too much weight, they are less effective at high altitudes, and they are more expensive than jet fuel.

This is why we do not have a functioning solar plane just yet.

Solar Power Has Been Used on Airplanes in The Past

Solar power has been used on airplanes in the past, but it is not a common practice.

In 1980, the Solar Challenger made a 160-mile flight using solar power.

The plane had 12,000 solar cells that generated enough power to keep the plane aloft. However, the plane was very slow and it could only stay in the air for about six hours.

Solar Impulse is a more recent example of a solar-powered airplane. The plane made its first flight in 2010 and it has been used to set several world records.

The Solar Impulse has 17,248 solar cells that generate enough power to keep the plane aloft for up to 26 hours. However, the plane can only fly at speeds of around 30 miles per hour.

A world record was set in 2016 when the Solar Impulse flew from Japan to Hawaii without using a single drop of fuel.

The Solar Impulse is not practical for commercial airline use, but it does show that solar power can be used on airplanes.

The Solar Impulse 2 is currently being used to fly around the world.

So while solar power has been used on airplanes in the past, it is not a common practice and there are still some technological challenges that need to be overcome before it can be widely used.

Could Airplane Wings Be Redesigned with Solar Panels?

The wings of an airplane are a great place to install solar panels. The wings are already designed to handle the extra weight, and they would be perpendicular to the sun at high altitudes.

However, there are some challenges that need to be overcome before solar panels can be installed on airplane wings. One challenge is that the photovoltaic cells need to be protected from the wind and the elements.

Another challenge is that the solar panels need to be able to flex as the plane moves through the air. Solar panels are typically made from glass, which is not very flexible.

The energy density of solar panels is also a concern. Solar panels generate about 0.25 watt-hours per kilogram, which is not enough to power an airplane for a long period of time.

The wing area of a large passenger airplane is about 400 square meters. If we assume that the solar panels are 50% efficient, then we would need about 200 kilowatts of power to keep the plane flying.

So while it’s possible that airplane wings could be redesigned with solar panels in the future, there are still some challenges that need to be overcome.

What Are Some of The Benefits of Using Solar Power on Airplanes?

If it was possible, a solar powered aircraft would have a number of benefits:

All these great benefits make it clear that we need to find a way to use solar power on airplanes. As one of the major benefits would be a reduction in cost to companies, it is something that will be really lucrative for the aviation industry.

The technology is definitely there, it’s just a matter of making it work on a large scale. Hopefully, in the future, we will see more solar planes flying through our skies!

Solar power is becoming more popular as a way to produce energy, but it’s not feasible yet to use solar power on airplanes.

There are some companies working on making solar airplanes a real thing, but it will be a few years before we see any real progress.

In the meantime, we can all do our part to reduce our reliance on fossil fuels by flying less and taking public transportation when possible.

Since you are interested in airplanes, what do you think of solar cars and would they even work at night? 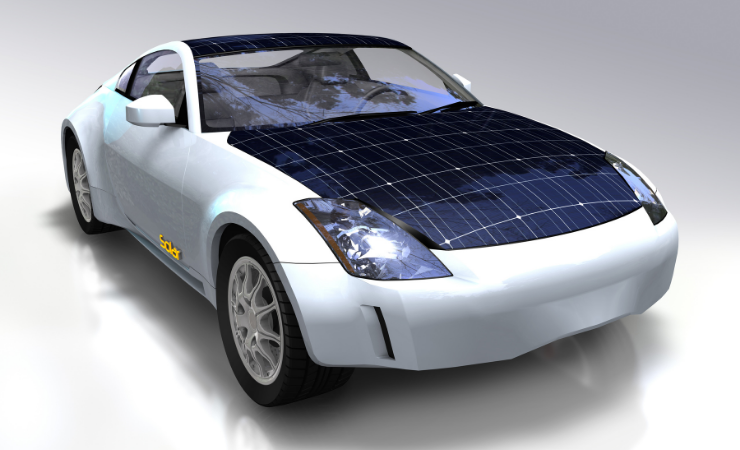 Solar cars work at night by using battery power. The solar panels on the car collect energy from the sun during the day and store it in batteries. Then, when it’s dark, the car uses… 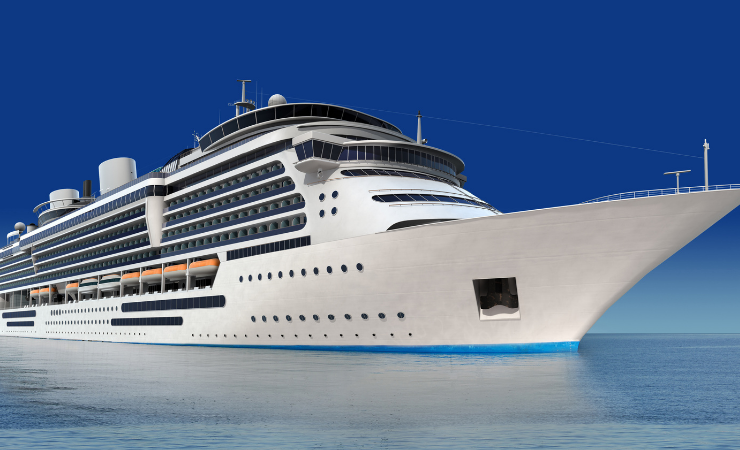 The Best Ways to Charge a Lithium Battery with Solar Power

Have you ever been interested in charging a lithium battery with solar power? This guide will provide more information on lithium batteries, solar panels, and... There is a lot of debate over whether or not solar panels produce usable electricity with moonlight. Some people say that the energy from the... Solar panels have come a long way in terms of durability and efficiency, but there is still some uncertainty around how long they will last....